The FNX-45 was a pistol originally designed to fill the role of service pistol requested by U.S. Special Operations Command (USSOCOM). During this time the United States Military was still fielding the aging M9 service pistol. The iteration delivered at first was the "FNP-45" which was later dubbed the FNX-45. Features included the pistol to be optics ready, a threaded barrel, suppressor height sights, and chambered in .45ACP. Though the army never adopted the pistol, the FNX-45 was the start of a new generation of pistols which now dominate the current pistol market and popularized many of the features mentioned above as now "industry standard" when it comes to high end handguns.

This version from TOKYO MARUI was a surprise announcement to many as many fans of Marui have been clambering for more pistol offerings from the Japanese manufacture. The gun does feature all of the same functions as its real steel counter part and is even optics ready right out of the box (compatible with the Tokyo Marui Pro Sight).

Internally the gun works off of Marui's latest gas system and features the same style of hop up adjustment we have come to be familiar with. The pistol boats an impressive 29 rounds capacity and includes interchangeable back straps to better suit the hand size of the shooter. The pistol is compatible with its own suppressor or any 16mm CW (Clock Wise Threading) suppressor. 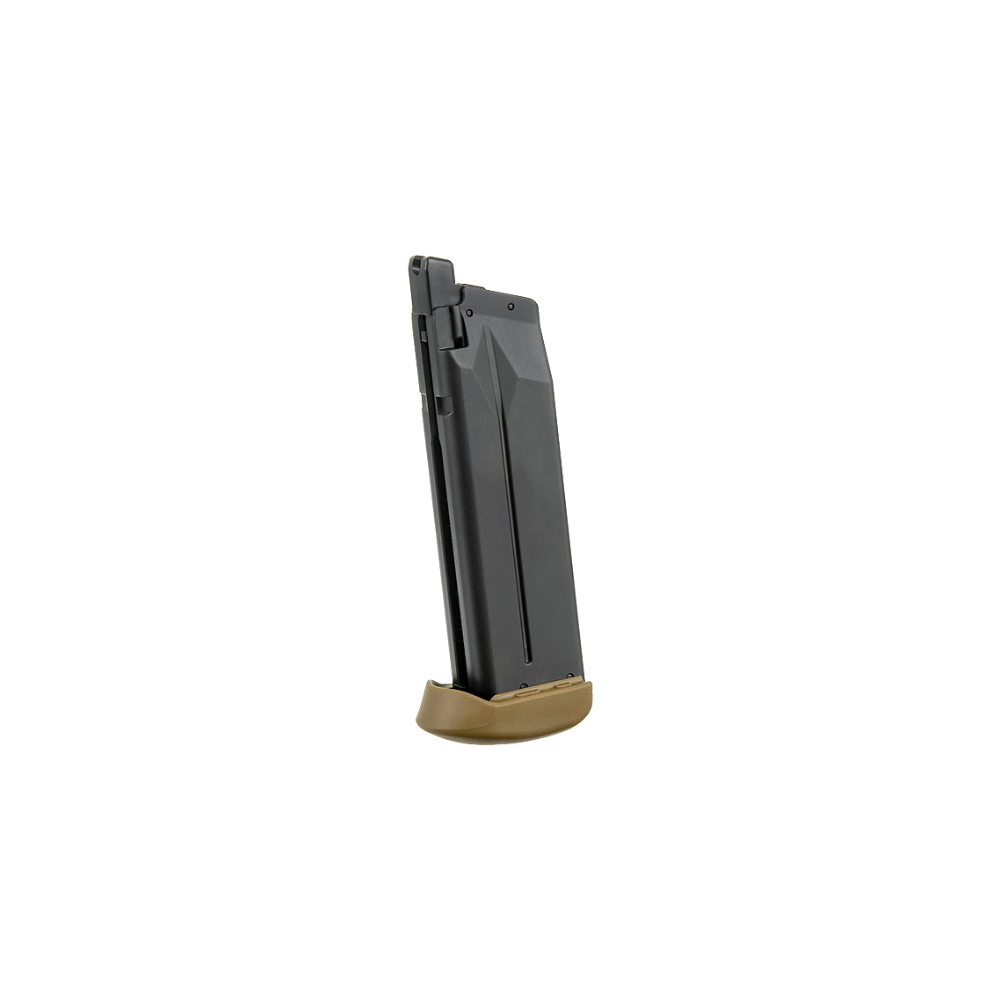 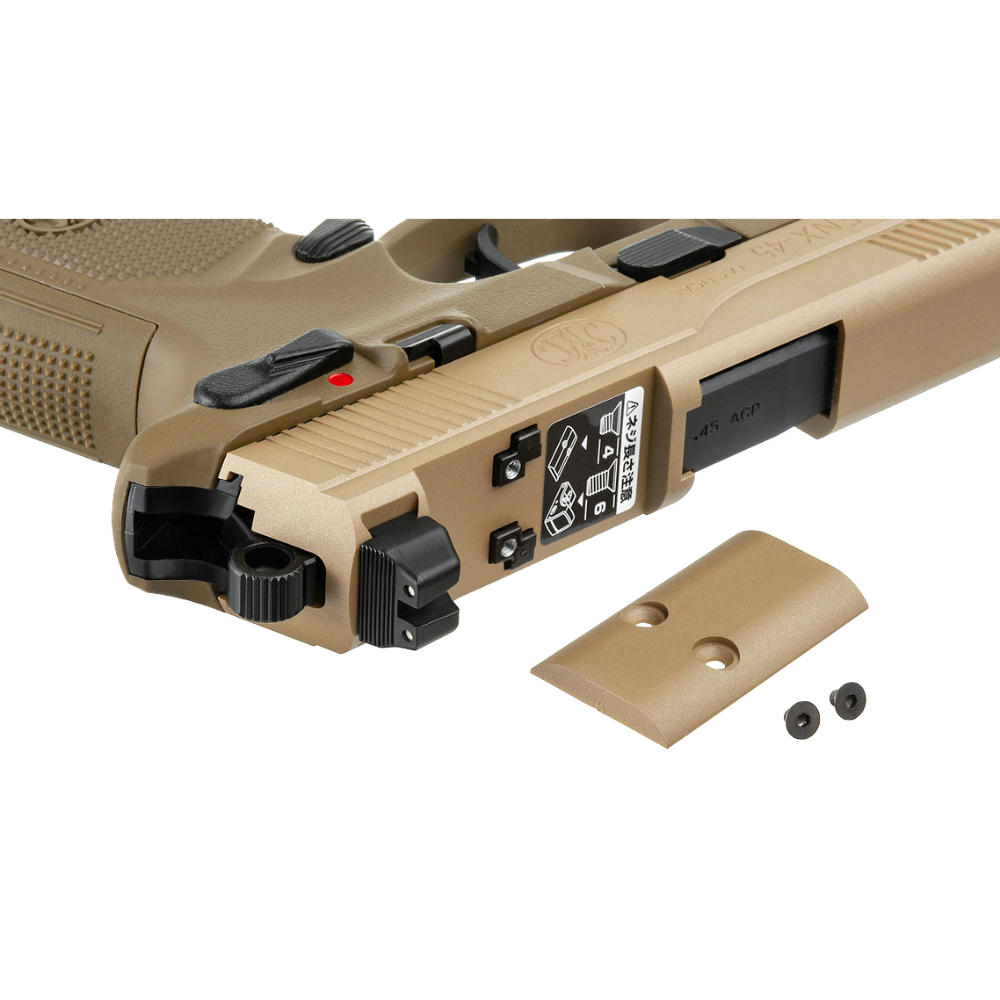